The knee is a joint of the body that has several related structures, such as the ligaments, menisci, muscles, and bones. Therefore, the knee region is prone to several injuries. Among these lesions, one of the main ones is the ligament injury.  Lesions in the knee ligaments, as they are also known, are quite common in high-performance sports and imply the removal of the person for a long period of exercise. This is because, depending on the modality, it may require a lot of the region. Football, for example, is the sport that causes most injuries to the knees.

What are knee ligaments Injuries?

Ligaments bind one bone to another and are formed by fibrous tissue. They are responsible for stabilizing the joints and prevent excessive rotation and abnormal movement of the patella, femur, and tibia – which can cause the displacement of these two bones.  When there is a rupture of one of these ligaments, the knee can become unstable and generate episodes of weakness, pain, and swelling.

There are four ligaments in the knee

and the lateral (LCL)

There are 3 different degrees to classify the injuries in the knee ligaments, which are:

2nd degree – sprain with instability, but with fiber continuity;

3rd degree – complete ligament rupture. There are also different types of injuries depending on the region of the ligaments that are being affected. See what they are:

This ligament promotes the rotational stability of the knee and prevents the anterior translation of the tibia on the femur. It usually occurs because of knee twisting and exhibits symptoms such as swelling, knee instability, and disabling motion pain. It happens to the foot fixed to the ground and the leg is rotated along with the body.  These injuries are more common in sports or high-performance physical activities, such as football, basketball, and skiing. After the injury, the person can not continue the activity normally.

This lesion is much less common than that of the anterior cruciate ligament. The LCP acts as a primary stabilizer of the knee and is the main controller of how much the tibia moves backward relative to the femur.  Lesions of this nature usually occur through the direct impact and high energy generated on the anterior surface of the tibia. They usually occur mainly in sports traumas or accidents, but can also be caused by falls in which there is the direct contusion of the knee and even by some sprain during the practice of fights, American football or rugby.

Injuries to the posterior cruciate tend to cause great damage to the knee, with symptoms such as joint instability, pain, and swelling that disappear within 2 to 4 weeks (although the knee is still unstable after this period).

Read Related Post : COMMON HIP INJURIES IN KIDS – HOW TO PREVENT & TREATMENT , Shoulder pain from pull ups – How to prevent and treatment

It is the most common lesion in the knee ligaments. The medial collateral ligament has the function of avoiding the external rotation of the tibia in relation to the femur. It happens when the knee ends up being forced “out-in,” which can occur because of trauma or repetitive strain.  The symptoms of this injury are usually the pain in the knee, which can be accompanied by swelling and a feeling of instability, in addition to hemarthrosis (when blood is spilling into the joint).

This ligament helps stabilize the outer side of the knee. These injuries happen when the knee is forced “inside out” and can manifest as strains, sprains or ruptures. Lesions of this ligament are less common than those of the medial collateral, but are more severe than those of the medial – and the treatment also more complicated.  The symptoms depend on the degree of the injury, but often cause pain on the outside of the affected knee, with swelling and instability.

The treatment for the injury to the knee ligaments vary according to the degree of the injury and therefore should be indicated by the specialist physician. But some recommendations are fundamental:

– Avoid stress on the affected knee;

– Raise the affected leg, placing it on some support whenever possible;

– Use ice packs a few times a day where there is the pain;

– Use of some specific medicines, but only with the medical prescription;

– Insoles that help eliminate the pain and discomfort caused by the injury;

– In cases of total rupture, the surgical procedure for ligament recovery may be necessary. But only a doctor

– can tell you if it’s really the case or not

Physiotherapy for knee Physical therapy is a form of treatment for physical dysfunctions and disabilities. In this case, the physiotherapist will work out exercises to regain the knee musculature. The sessions usually involve, mainly:  – Control of pain and edema; – Biomechanical correction and stability of movements, through strength and balance training; – Exercises that help prevent future injuries. – During treatment, symptoms such as tendonitis, difficulty in moving the leg and muscle weakness may also be treated in physical therapy 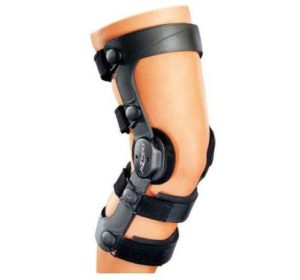 ⇒ For better performance and safety it’s made from heavy elastic, nylon and Velcro.

⇒ Always top choice both men and women for most complete ease joint pain and trouble when you augment you range of motion.

⇒ All natural formula used for most effective result.

When a total ligament rupture occurs, it will be accompanied by instability, so the person will need to undergo a long rehabilitation process, lasting between three and six months. Rehabilitation and return to physical activity will depend on the evolution of each patient’s condition. 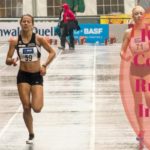 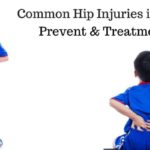 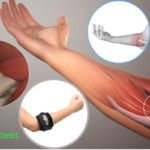 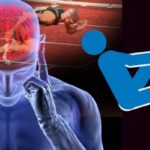 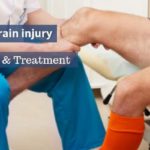 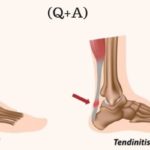 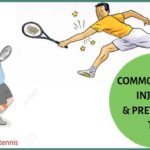 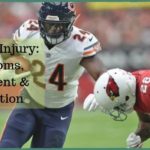